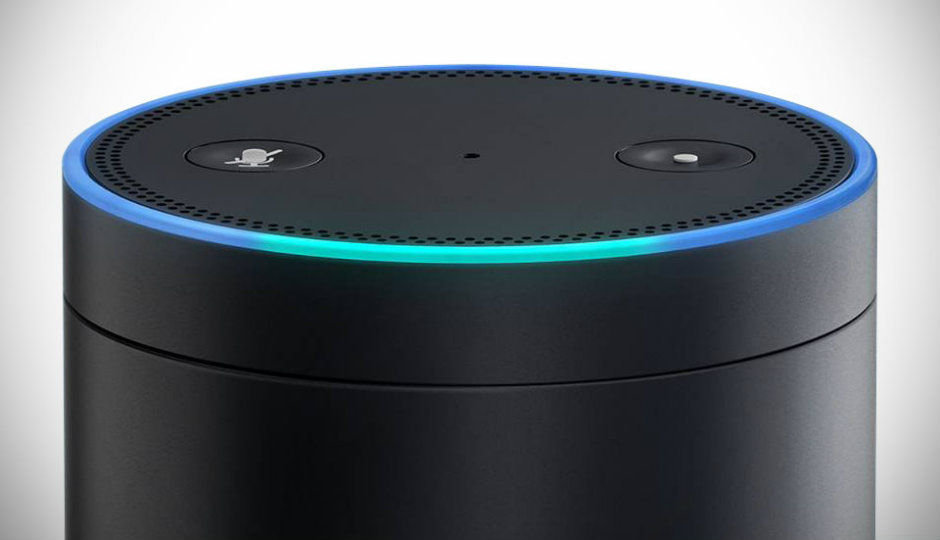 Amazon has announced that it wants to turn Echo into a software and hardware platform, to capitalize on Alexa, Amazon’s cloud-based virtual assistant. For the uninitiated, the Echo is a wireless device that runs Alexa and comes with Bluetooth, Wi-Fi support and internal speakers. Echoes can be used to issue commands and request information using voices like Google Now, Apple’s Siri and Microsoft’s Cortana. On the software side, Amazon is releasing an SDK for developers to integrate Alexa into their applications and possibly build Alexa to add new commands and new features.

This means that developers can now integrate voice recognition into their apps without starting from scratch, and we’ll see more apps like this soon. Those who are interested can preview the developer.

In the case of hardware, Amazon is offering the eco-creating software platform for free to any interested hardware partner. This means that Echo is just the beginning, and it’s a kind of proof of concept, and more devices embracing Amazon’s software platform could arrive soon. Think of Amazon’s efforts as Android. Google gives hardware partners Android and similarly Amazon will give partners a free platform.

Another notable announcement is the Alexa Fund, which includes a total of mn 100mn to fund developers and hardware partners to integrate Alexa into their apps and products.

In the end, Amazon wants Alexa to be everywhere, and this is unprecedented. The main voice assistants (Siri, Now and Cortana) are behind the walls and it is currently not possible for developers to integrate them into their app or create hardware partners in their products. Siri, Now and Cortana are voice assistants only. Amazon wants to turn Alexa into a voice recognition platform.