Android 8.1 Oreo automatically increases storage by reducing the size of the inactive app 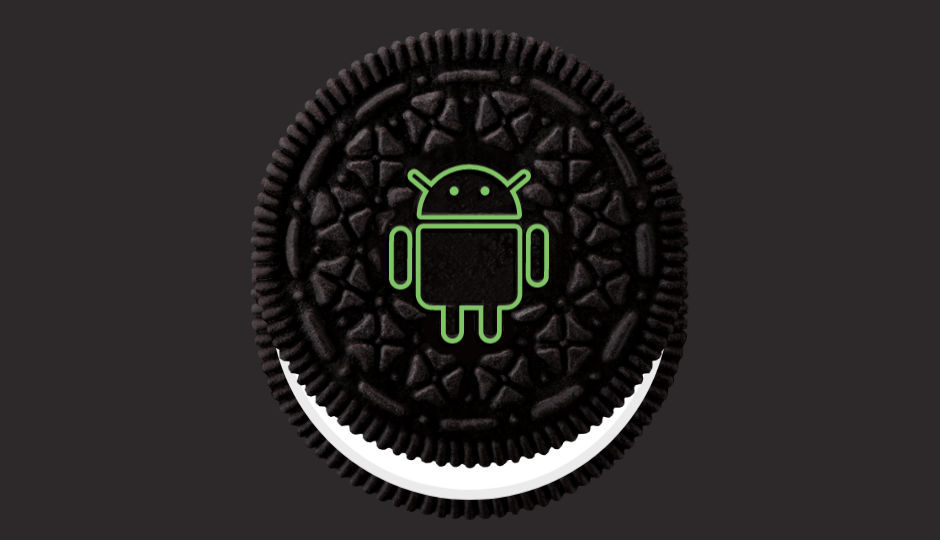 The Android 8.1 Orio update will come with a smart storage-space saving feature that automatically clears the app cache of rarely used apps.

The next Android 8.1 Orio update is expected to come with many new updates, and one of them is the automatic storage space saving feature. As first seen by XDA developers in a recent AOSP (Android Open Source Project) framework commitment, the new feature will automatically clear the cache of inactive apps. This only happens when there is less space on the device.

Over time, caches have been created on Android phones, where stored status and some unnecessary data are being stored. However, the size of the cache can often go up to gigabytes or less. Although many users regularly clear the cache, Google wants to automate the task in Orio. It’s worth noting that when Google adds it to Android, it will make the final decision on whether OEMs will use it.

Android Oreo 8.1’s latest developer previews have been rolled out to select smartphones like Nexus 5X, Nexus 6P, Pixel C, Pixel, Pixel XL, Pixel 2 and Pixel 2 XL. The company plans two developer previews for Android 8.1 and says the current first release is a beta “with API”. The second beta will be launched by the end of November.