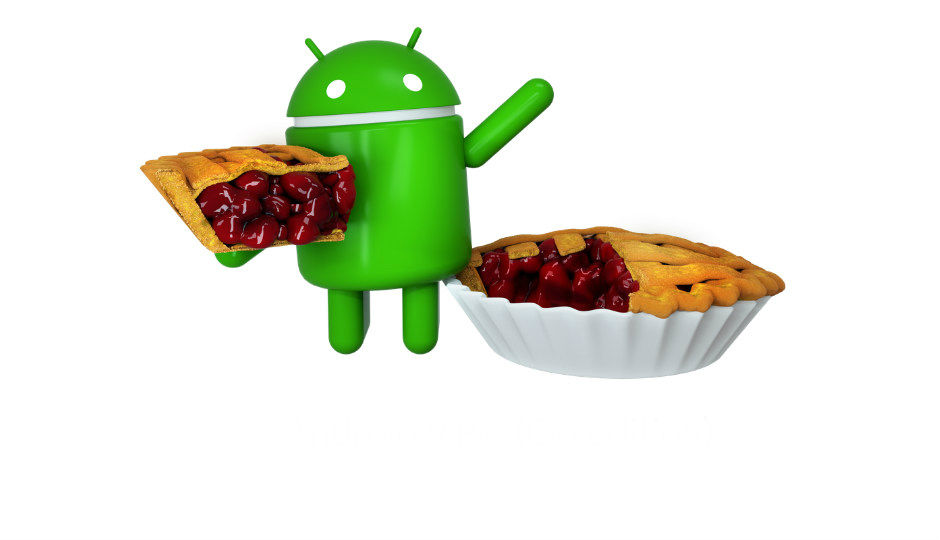 Google said the numbers were compiled from Android devices that had access to the Play Store for a seven-day period ending October 26. According to these numbers, Oreo has now jumped to 8.0 on the second-most installed Android OS and 14. 13.1 percent to 5.8 percent and 7.5 percent to 8.1 percent, which adds up to 21.5 percent, excluding marshmallows installed on 21.3 percent devices. 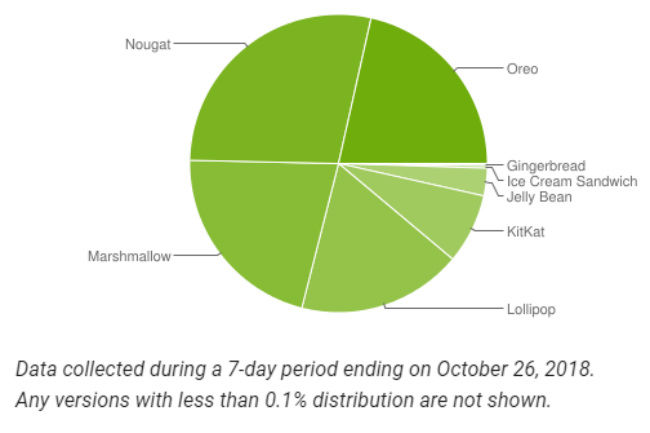