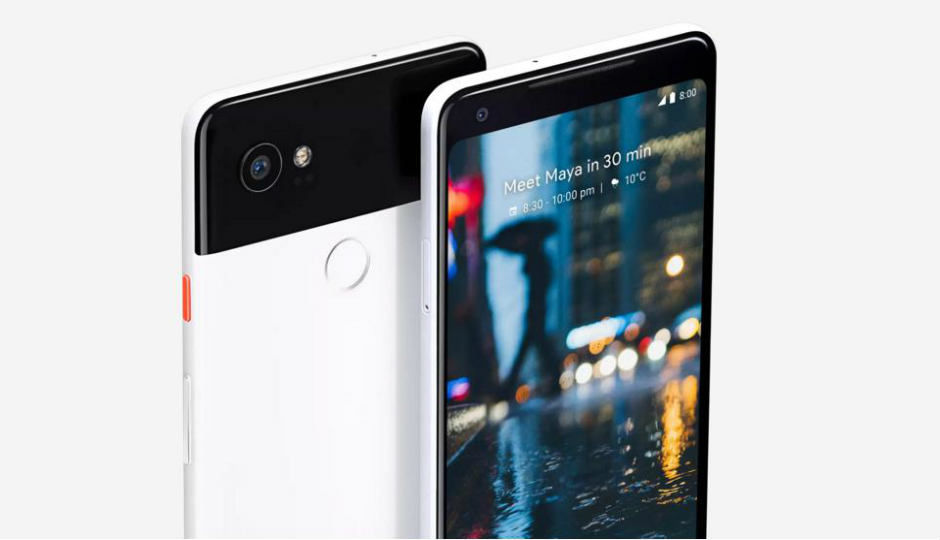 The next Android operating system could bring a new security feature that blocks any app running in the background to access the microphone and / or camera to record malicious data.

Although we do not know much about Android P, the next iteration of the operating system, some information has spread on the Internet. Two promises have recently been made in the Android Open Source Project (AOSP), first by XDA developers, which suggests a new privacy feature that could go to the next Android OS. As promised, Android P can restrict apps running in the background to access the camera and / or microphone.

The new privacy feature will be applied as a rule to the UID of an app, which is a unique static identifier assigned to the app by Android during installation. When the UID enters an inactive state, such as when the smartphone enters Doze mode, the Android system will block access to the app’s mic and camera.

To address some of the privacy concerns related to apps recording data in the background, Google has started displaying “Notes running in the background” notifications on Android Orio. However, users were further annoyed by the constant reminders and either ignored or disabled them. With this new UID-based permissions system, the Android system will resolve these concerns on its own.

Also, according to a recent report, the upcoming Android OS may feature a “dramatic redesign”. The OST can be redesigned to support devices with notches on the display, such as the iPhone X, and supports new display designs such as foldable or multiple screens, which may soon debut in upcoming smartphones.

In addition, it is rumored that Google Assistant may integrate more tightly with the Android home screen. Third-party developers may also use Digital Assistant in their app, and according to reports, Android P is internally called Pistachio Ice Cream and its official launch name will be different.