Apple updates iTunes, but it’s not a great update 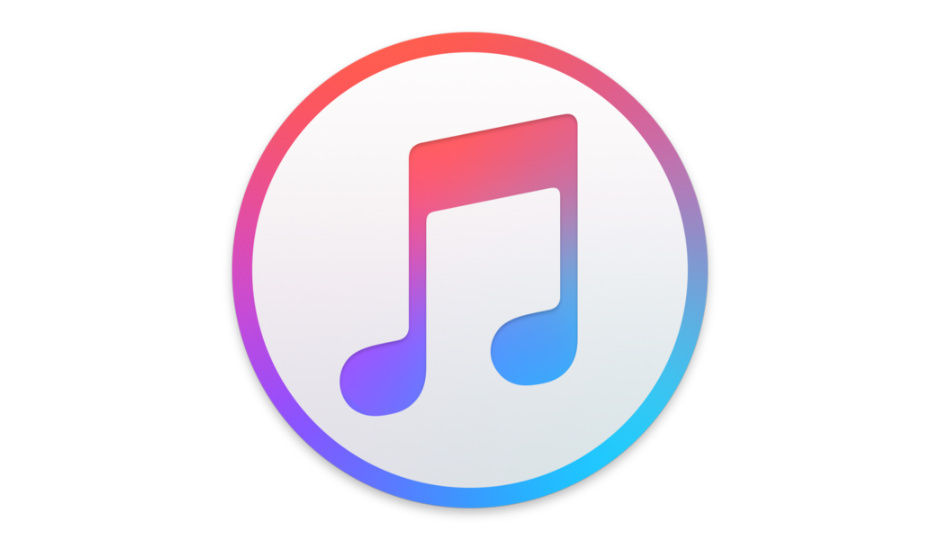 Apple has released an update for iTunes, which the company says features a more “simple design” feature. ITunes 12.4 doesn’t seem to do much in the overall interface other than reinstalling the sidebar and adding a media picker. Sidebar now lets users drag and drop songs to add to playlists, while Media Picker has a drop down menu. Users of this menu can only edit to view the items of their choice In addition, the update now lets users navigate using the back and forward buttons.

While the update seems to make iTunes easier to navigate, it doesn’t seem like much of an overhaul. For example, Media Picker drop-down only hides the icons that were always visible. Also, certain buttons such as playlist buttons have been removed from the top navigation bar. Playlists can now be accessed via the sidebar. 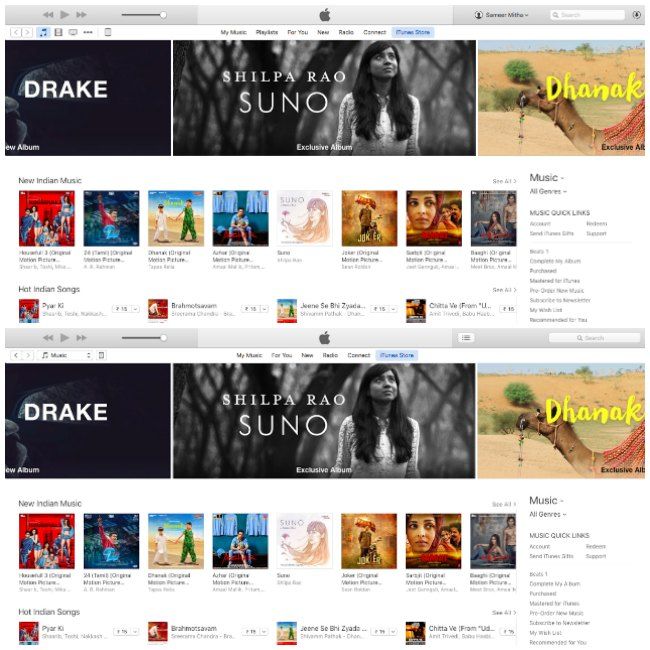 ITunes before and after the update

Design changes to iTunes could only begin as Apple plans to overhaul Apple Music. According to reports, the company plans to change the user interface of its music service to make it more intuitive to use. Apple is also looking at ways to better integrate its streaming and download business and expand its online radio service. The company is expected to announce an updated version of Apple Music at WWDC.