Apple will roll out iOS 12, tvOS 12, watchOS 5 and new HomePod updates in September 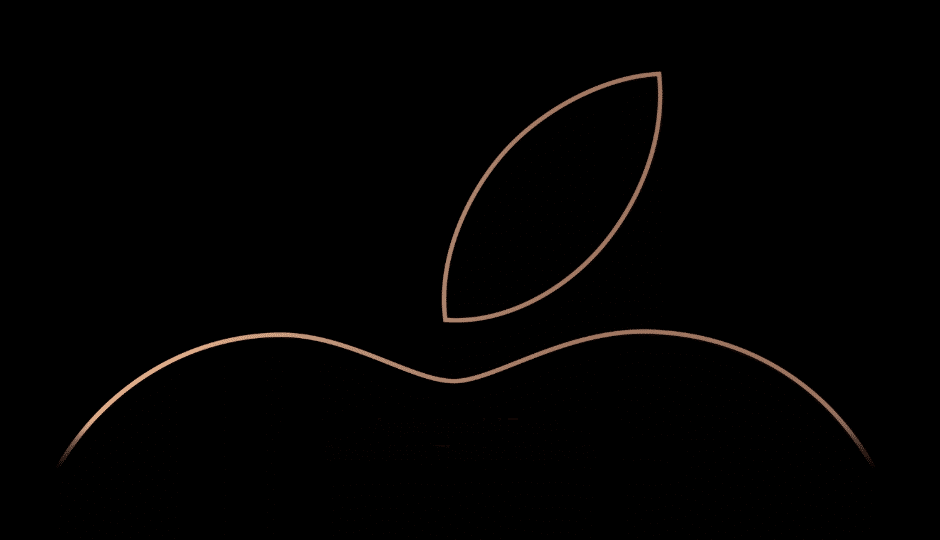 All new OS updates were announced at the Apple Special Event, and all other OS updates will be pushed to compatible devices on September 17, with the exception of the macOS Mojave, which is slated for September 24.

Apple has announced the new Watch Series 4, the new iPhone XR. Xs, and Xs Max’s special event earlier today. However, in addition to announcing all the hardware, the company has also unveiled the new watchOS 5 and re-confirmed the launch dates for iOS 12, the new tvOS and the new macOS Mojave. All devices running on any one of the operating systems mentioned above will receive updates soon, bringing new features and optimizations for their devices.

The latest Apple OSO for its mobile devices will be rolled out on September 17 It enables the use of upgraded augmented reality with ARKit 2 with enhanced search functionality, group notifications and an updated photo app. The company’s Smart Voice Assistant can be used to perform multiple tasks simultaneously with Siri shortcuts or customized voice commands. iOS 12 will be rolled out for iPhone 5s and above, the original iPad Air and later devices, the iPad mini 2 and above, and the 6th-generation iPod Touch. New 2018 iPhones will be shipped with new OS.

macOS Mojave will finally come out of beta on September 24th. New operating systems for Apple desktops and notebooks include a new True Dark mode, dynamic wallpapers that rotate all day, a gallery view for the Finder window, and more. New changes have also been made to the MacOS App Store. It now comes with some iOS apps and offers more fluid navigation.

Apple has announced the new Watch Series 4 as well as the new WatchOS5. It brings some new features to the device, such as a new walkie-talkie feature that connects to FaceTime audio, the ability to extend the wrist to wake up Siri, and new webkit support so that anyone can view specific webpages from their watch. The update will be available for all Apple smartwatches on September 17, with the exception of the first generation Apple Watch.

The tvOS 12 for Apple TV will be released on September 17 and will come with Dolby Atoms support. This enables “zero sign-on” on Apple TV, speeding up the process of signing in to third party apps. The Apple TV app will also have password autofill feature for easy signing in with saved passwords. It will work with the QuickType keyboard on an iPad or iPhone. HomePod will be updated to support AirPlay 2 to enable better multi-room audio experience.

Read our special comparison of the three new iPhones here and the roundup of what Apple announced at its event is here.