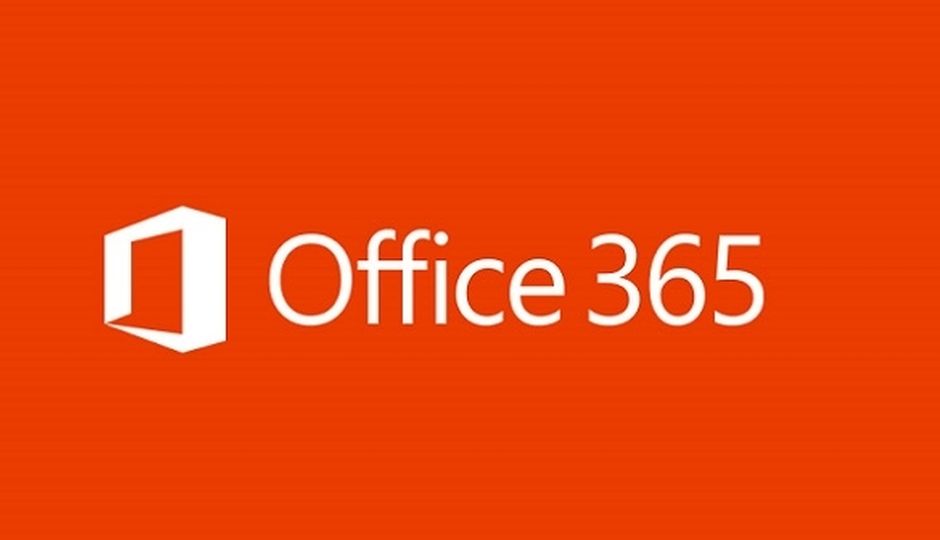 Is it just a case of ‘what’s in the name’ or more so for Microsoft Office 365?

You probably already know what Office 365 is. It is Microsoft’s longest-running suite of productivity tools like Word, Excel and PowerPoint offered as a subscription-based service for Windows and Mac users. Microsoft 365, on the other hand, is less well known. It’s a comprehensive solution that includes Office 365, Windows 10, and Enterprise Mobility and Security Services. According to a recent statement by Satya Nadella, Microsoft CEO at The Verge, the Microsoft 365 could soon overtake the Office 365.

Asked about Microsoft’s focus on consumer products at a recent media event, Nadela admitted that the American software company “made a bunch of mistakes by just entering every category, because we are a software company.” Speaking about software subscriptions, the 51-year-old CEO commented, “I think of Microsoft 365 as a two-way market. What we’re doing with Office 365, or what we’ll be talking about soon as a Microsoft 365 customer subscription, will again be entirely consumer business. “