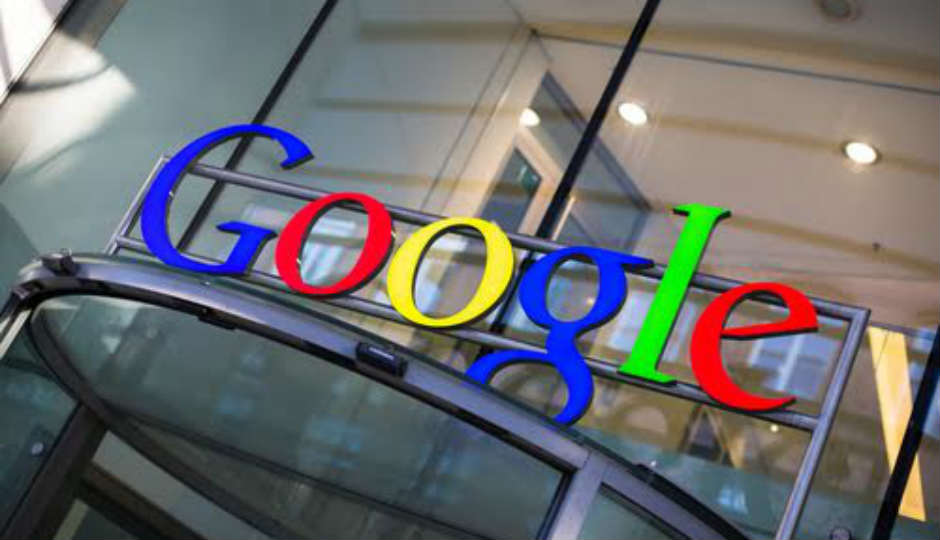 A report in The Wall Street Journal states that Google’s Chrome OS will soon be integrated with Android.

The Verge quoted a Google spokesman as saying that Chrome OS was not being killed by the company and that Lockheimer’s Twitter statement followed. So, it looks like Chromebooks will continue to run in the near future.

That said, the prospect of integrating Chrome OS with Android OS seems even more likely since Google launched the Pixel C all-in-one tablet this year. The device aims to work like both tablets and laptops, but it doesn’t run on Google’s desktop OS, opting for Android instead. The Pixel C was announced alongside new Nexus phones and Chromecast devices.

Also, rumors of a merger between the two operating systems have been circulating for several years now, although Google has always maintained that it takes Chrome OS very seriously. The company has previously added support for Android apps to run on Chrome OS, but there are still not enough apps on the desktop operating system.

Combining the two, Google will allow only one OS, Android, to run, which could add extra functionality to the desktop platform. It will also allow Google to bring features similar to those recently displayed by Microsoft. Currently, Google’s mobile OS and desktop OS are different, which means you can’t just plug your phone into a monitor and expect to use it as a desktop.