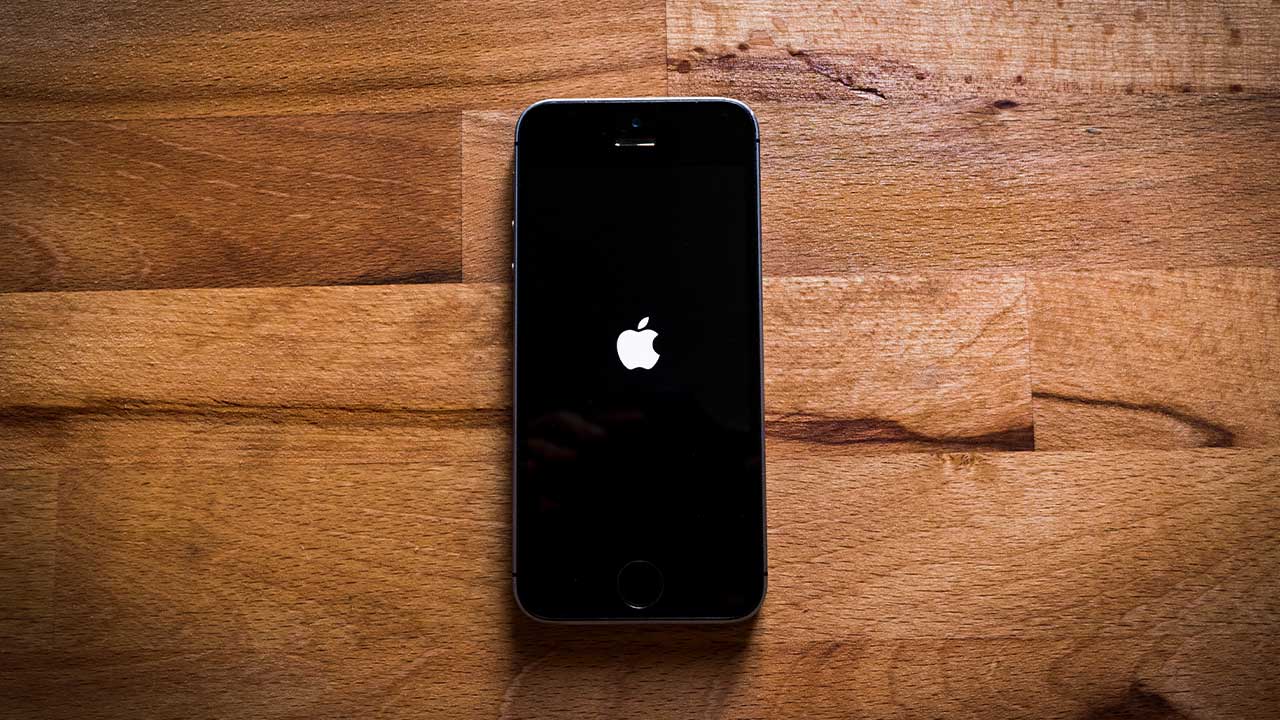 Apple has released its developer beta for iOS 14.5 and watchOS 7.4. Beta lets us take a closer look at the features that the next update will bring, especially how the iPhone and Apple Watch interact with each other. It has the ability to unlock an iPhone with an Apple Watch while wearing a face mask.

According to 9to5 Mac, iOS 14.5 and watchOS 7.4 are currently only available to developers. The publication predicts that the public beta will begin next week. The general version of the OS should start rolling out to the public in the next few months.

It is also mentioned that the iPhone will be unlocked only if certain criteria are met. The phone will first identify if the user is wearing a mask. Apple will then check to see if the watch is nearby and worn on the user’s wrist. Once both are confirmed, it will check if Apple Watch is unlocked and a passcode is enabled. When it confirms that everything is OK it will unlock the iPhone. Users will also receive a haptic response notification from the Apple Watch informing them that the phone has been unlocked. Users will be able to ‘lock iPhone’ directly through that notification.

This new feature will appeal to iPhone users who are tired of being unable to use FaceID due to the mandatory use of masks in public spaces. However, it should be noted that users will not only need to own an Apple Watch to use the feature, but also enable ‘wrist detection’ on their wearable. Otherwise, they will have no choice but to stick to the passcode to unlock their iPhone.