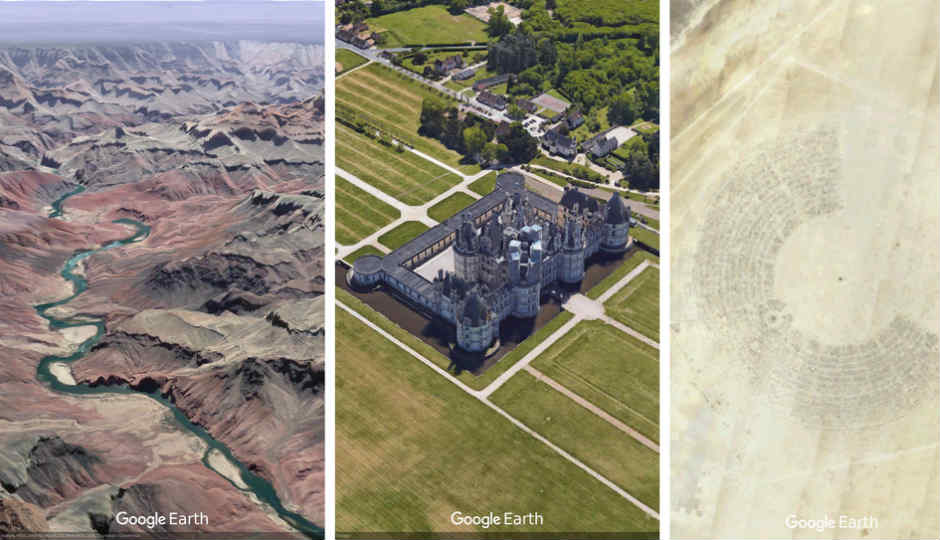 Google Earth is now available directly in Chrome. Google has unveiled a revised version of Google Earth that eliminates the need for a dedicated software. The redesigned version also comes with new features like integration with Google’s Knowledge Graph and a new way of telling stories.

Now whenever a user searches for any location in Google Earth, the Knowledge Graph will display more details about that location in the form of a Google Now card. Voyager – A new feature launched today offers interactive guided tours created by ‘leading storytellers, scientists and nonprofits’. Google has partnered with the BBC and Sesame Street for its interactive guided tour. Google Earth’s Voyager has a story called “This Is Home” that features traditional houses from around the world, such as the Peruvian Chukla, a Bedouin tent, and a Greenlandic iok. Now there’s a simple “I’m lucky” button that points users to a random location. 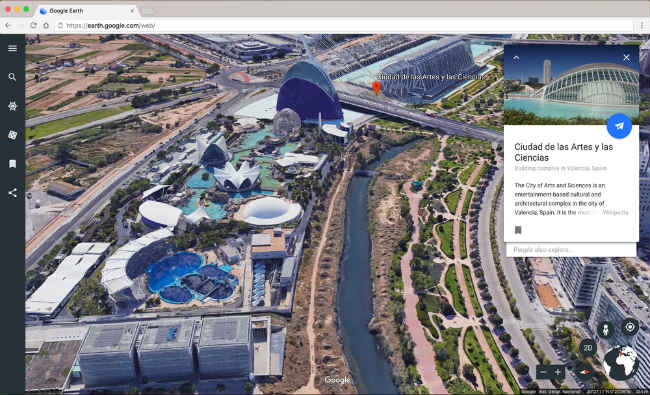 Reformed Google Earth is really great but its most important update is the new 3D mapping feature. Google Earth now has a 3D button that lets users view any location from any angle. “When you find a scene that suffocates you or inspires you with a favorite memory, share a postcard of your exact scene with your friends and family. They can click the link to go directly to where you (virtually) stood.” A blog post in Google Details.

The new Google Earth is now available on the Chrome web and will roll out to Android users this week. It will also run on iOS and other browsers in the near future. The revised version is also available for the desktop from Google Earth version 7.