Google has announced the Android Things 1.0 OS for IoT devices with a three-year update 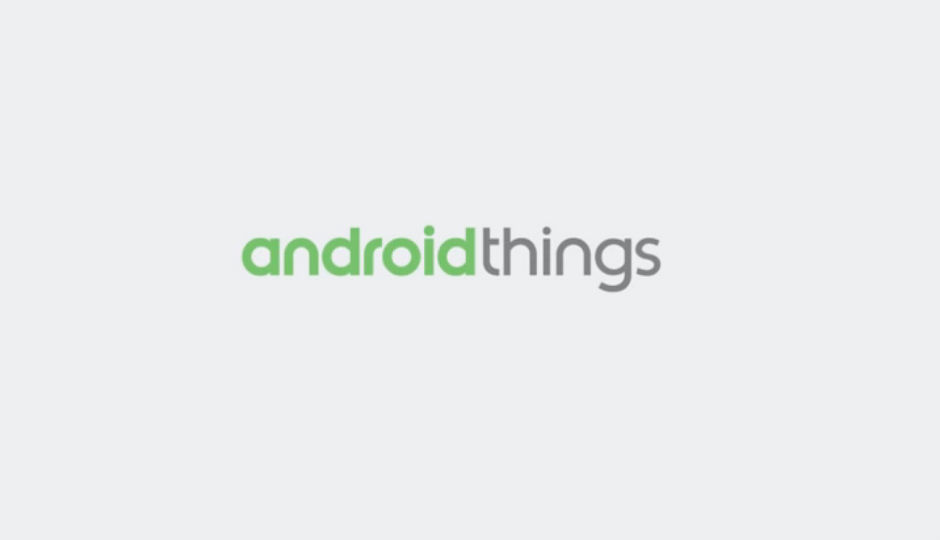 Google itself will seed OTA updates on all devices running Android Things 1.0, and device manufacturers will only be able to create apps for their IoT enabled devices.

Google said in a blog post that with Android Things, “We provide a powerful platform that leverages heavyweights with certified hardware, rich developer APIs, and secure managed software updates using Google’s back-end infrastructure so you can focus on building your product. . Google added that automatic updates will be enabled by default on devices running Android Things 1.0 and they will receive regular OTA patches and updates. Additionally, once official support is exhausted, users will be able to continue pushing app updates to their devices. For non-commercial use, Google has restricted access to the Android Things console, which provides tools for installing and updating system images on supported hardware devices. , For software updates on 100 active devices.Developers who wish to send a commercial product running on Android Things must sign a distribution agreement with Google to remove the limit.

Google has announced support for selected hardware, including system-on-modules (SoMs) based on the NXP i.MX8M, Qualcomm SDA212 (Snapdragon 212 processor), Qualcomm SDA624, and MediaTek MT8516 platforms. SoMs are basically the same as System on Chips (SoC) and come with a CPU, storage, RAM, WiFi and more capacity but larger than SoCs. In addition, Raspberry Pi 3 Model B and NXP i.MX7D are also supported as developer devices and although they may not receive the promised updates, they can be used for prototyping and testing. Developers will be able to use a cloud-based Android Things console to manage their Android Things enabled devices.

Google’s IoT platform was initially launched as Project Brillo, but was eventually rebranded as Android Things. It comes with turnkey support for Intel Edison, NXP Pico and Raspberry Pi 3.