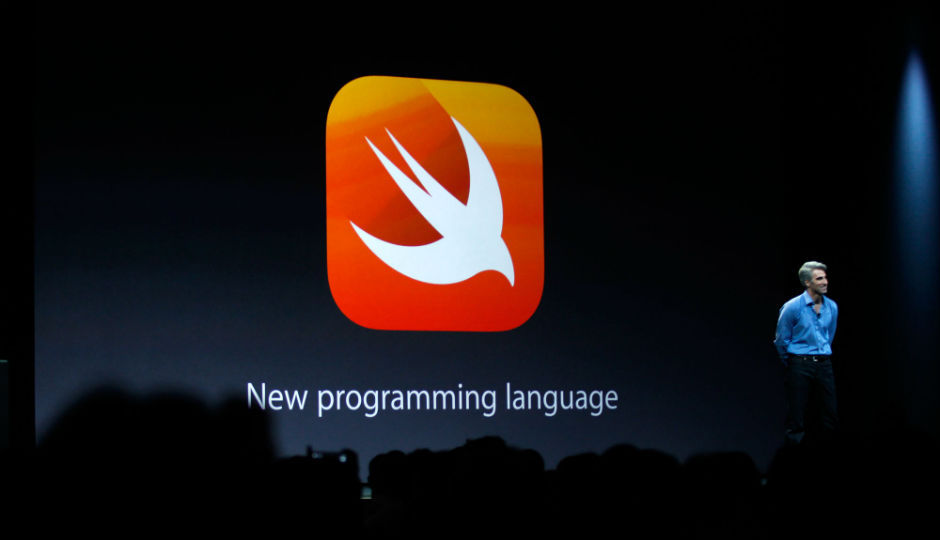 Google has not yet clarified what it wants to do with the in-development Fuchsia OS, but Swift support will appeal to many potential developers.

Fuchsia is expected to replace Android and Chrome OS, creating a unique software for both mobile and desktop experiences offered by Google. Fuchsia already supports programming languages ​​like DART, a language like C created by Google and other languages ​​like C / C ++ and Go. Now, that seems to be gaining support for Swift as well.

Adding Fuchsia OS support to the compiler has added support for Swift on Fuchsia in the GitHub repository via a pool request. Android Police noted that the pool request was created by a Google employee and wanted to split it into a few smaller pool requests to make it easier to review search giant code changes. The move was made even clearer by Swift creator Chris Latner, who now works at Google, hinting at plans to have its own code.

There are enough people working on Google’s Swift that we need a staging ground / integration point, and we’ve decided that it should be universal. https://t.co/hyphe0KrU0

By adding support for Swift, Fuchsia will benefit as it will become an attractive platform for developers already working in the programming language. However, Google has not yet clarified what it plans to do with the operating system and whether it will replace Android and Chrome OS in the future. But it is clear that the ambition of the operating system will be greater than that of Android, and it can power entirely new forms of devices.