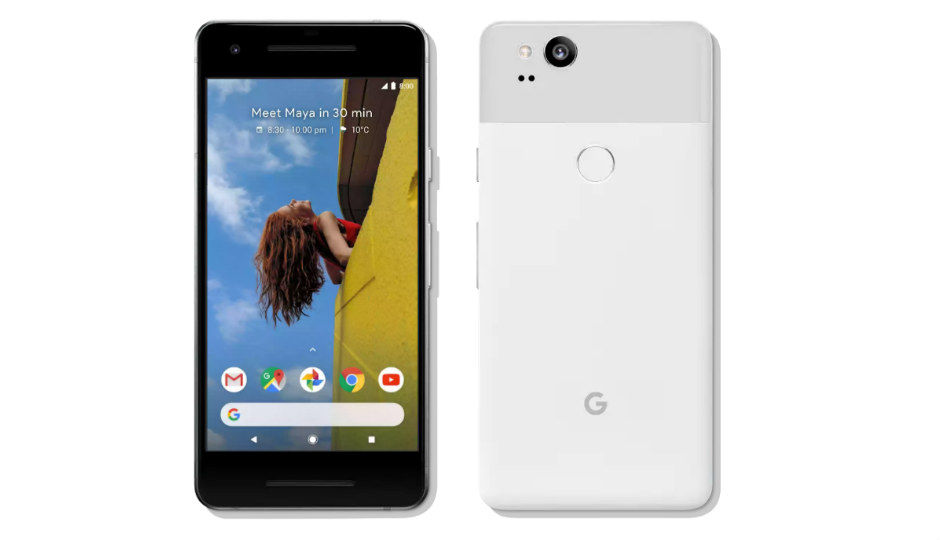 The new patch fixes a total of 38 vulnerabilities on Android devices. It also brings screen burn-in mitigation features to other Pixel and Nexus smartphones.

Google is now launching the January security patch for Pixel and Nexus devices. The new patch was released for January 2018 alongside the Android Security Bulletin. There are two patches dated January 1, 2018 and January 5, 2018, which resolved 38 issues between them.

The patch will first be rolled out for Nexus 5X, Nexus 6P, Pixel, Pixel XL, Pixel 2, Pixel 2 XL, and Pixel C. It also brings screen burn-in mitigation features to all of the devices described above, and extends static vulnerabilities from high to complex. The most serious error is related to the media framework which can allow a remote attacker to run arbitrary code using a ‘crafted file’. However, Google notes that no users have reported being affected by these security issues.

The first patch, dated January 1, 2018, covers vulnerabilities in the Android runtime, media framework and systems, while the second patch resolves multiple component issues such as LG, HTC, MediaTek, Nvidia and Qualcomm. Google said in its security bulletin, “All supported Google devices will receive patch level updates 2018-01-05. We encourage all customers to receive these updates on their devices, “

The latest security patch is being brought in as an OTA update. As mentioned earlier, it is currently only available for Pixel and Nexus devices, but other Android device manufacturers are also expected to roll out the patch for their devices soon. In addition, the new patch comes with two new functional updates, one that handles key upgrades to the keystore and the other that improves the stability and performance of a device after an OTA installation.