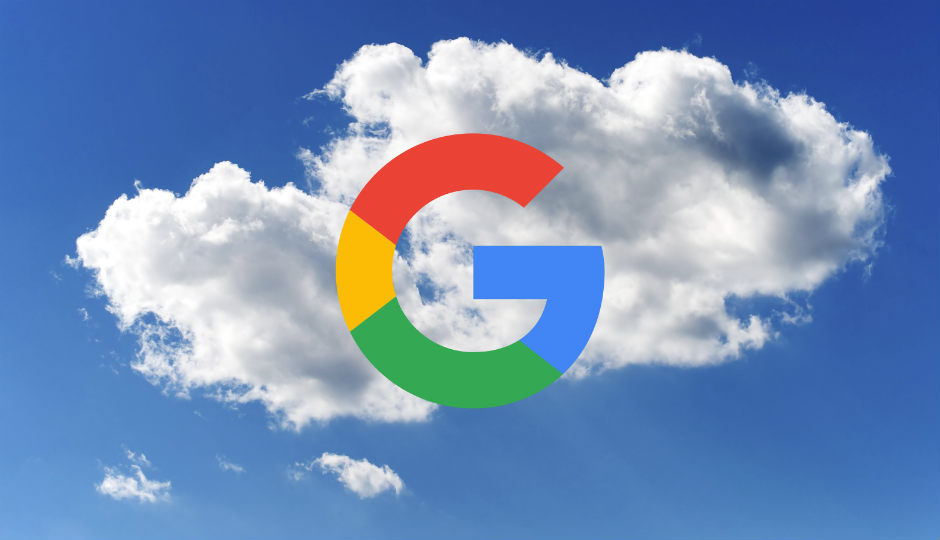 Google has rebranded two of its services – now everything will be under Google Cloud Umbrella, based on Google’s cloud services, including Enterprise Services and Chromebooks. The group of apps that include Docs, Sheets, Hangouts, Drive, etc. is now called ‘G Suite’. This is consistent with Google’s announcement that it now has one billion active users accessing its cloud services, and that the change is expected to reflect the nature of the services.

In the case of G Suite, these apps are expected to reflect the name of the collaborative nature that the team promotes. Each product under G Suite, such as Docs, Drive and Hangouts, facilitates easy teamwork within the group, and Google wants to add new features to further expand the meaning of the name.

New features include machine learning and natural language processing of all G Suite products. Docs will be able to specify documents, Calendar will have more intelligent machine learning capabilities, and Drive can sort files based on our meetings with colleagues. All of this reflects the reliance on machine learning and cloud-based collaboration for work in today’s technology.