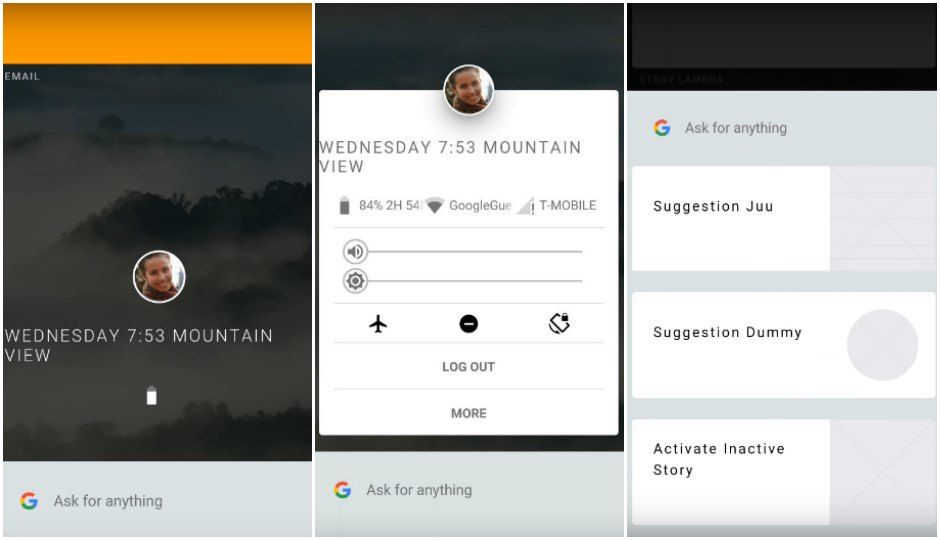 Google’s mysterious new Fuchsia OS was first unveiled last year and is based on its own kernel called Magenta.

Google has been advised to work on a new OS called Fuchsia, which will be based on the company’s own kernel called Magenta. To recall, Google’s current OS, Android and Chrome OS, is based on Linux. When it first appeared last year, it was just a bunch of code. Now though, OST seems to be more fulfilling. Ars Technica has posted several pictures that give us a glimpse of what to expect from our OS.

First seen by Hotfix ‘Kyle Bradshaw, the OS’s user interface is called Armadillo and is a card-based design and is the default system UI for Fuchsia. Armadillo is built using Google’s Flutter SDK, which can be used to create cross-platform code that can run on multiple operating systems such as Android or iOS. This means that it is possible to compile Armadillo and run it on an Android device, just like the pictures were obtained.

Based on the images and videos, it seems that Fuchsia is a smartphone and tablet-based OS that uses its card-based UI to manage various apps. These cards can be dragged around for use in a split / multi-screen or tabbed interface, where Google Now seems to offer similar style suggestions.

It is unknown at this time what he will do after leaving the post. It is possible that we will learn more about the company’s plans for Fuchsia’s I / O event starting next week.