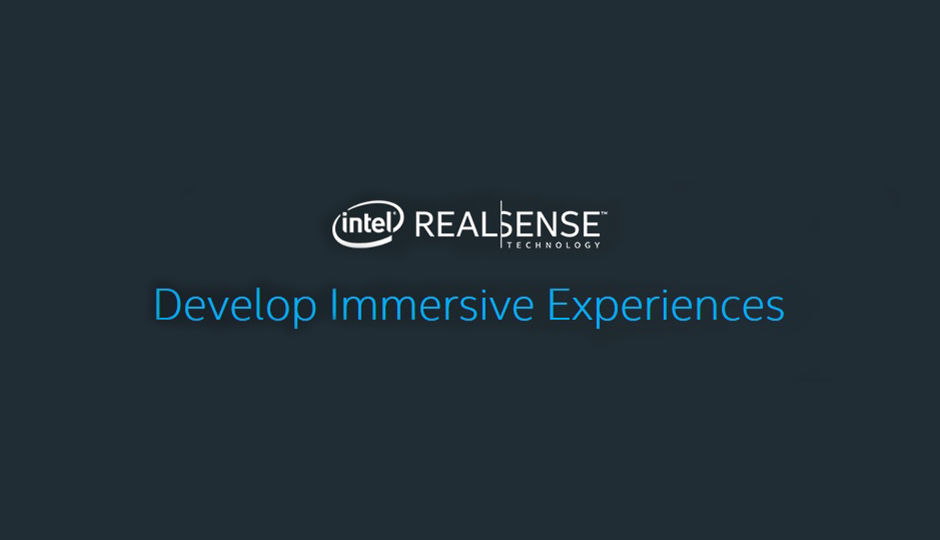 Intel has partnered with Google’s Project Tango on its RealSense technology to announce its developer kit for Android devices.

The Intel Developer Forum 2015 ends today, with Intel announcing its RealSense technology collaboration with Google to unveil the Project Tango Developer Kit for Android-platform developers. Google’s Project Tango is about giving devices a greater understanding of space and speed, the way people perceive them. In collaboration with Intel’s RealSense technology, the new developer kit aims to provide depth-sensing technology for Android smartphones.

Scheduled for release to the Android developer community later this year, the developer kit will offer features such as three-dimensional scanning, virtual reality scaling and area learning capabilities for smartphones. Brian Krajanich, CEO of Intel, says that phones with Intel RealSense technology under Google’s Project Tango could “break the limits” of what a smartphone can do right now. The prototype device he showed at the unveiling event had a multiple camera setup, measuring multi-directional depth and ambient movement, giving smartphones a real-life idea of ​​how people perceive surroundings.

Three-dimensional video rendering, including real-time motion and depth emulation, is one of the real-world uses of this technology. Devices developed under Project Tango can also be used to scan 3D blueprints of objects before sending them for professional 3D printing. Earlier this year, the Google Development Project put the Tango tablet up for open-based sale, priced at $ 512 (approximately 33 33,579). The tablet has a multi-camera setup on the back, which enables 3D scanning and gaming capabilities.

Created by Google’s Advanced Technology and Projects (ATAP) division, Project Tango has garnered considerable interest so far. A few months ago, Qualcomm came up with a plan to make a smartphone with motion-gugging capabilities. “Coming Summer 2015”, Qualcomm’s official developer page states that the upcoming smartphone will “combine camera, gyroscope and accelerometer to estimate six degrees of freedom motion, which will give developers the ability to simultaneously track 3D motion of a device.” LG is reportedly planning to build a Tango-powered tablet next year.

So far, it is only available in the United States, and the technology, in partnership with Intel, is under development, so next year we can expect a project Tango / RealSense-powered smartphone in the commercial sector. .