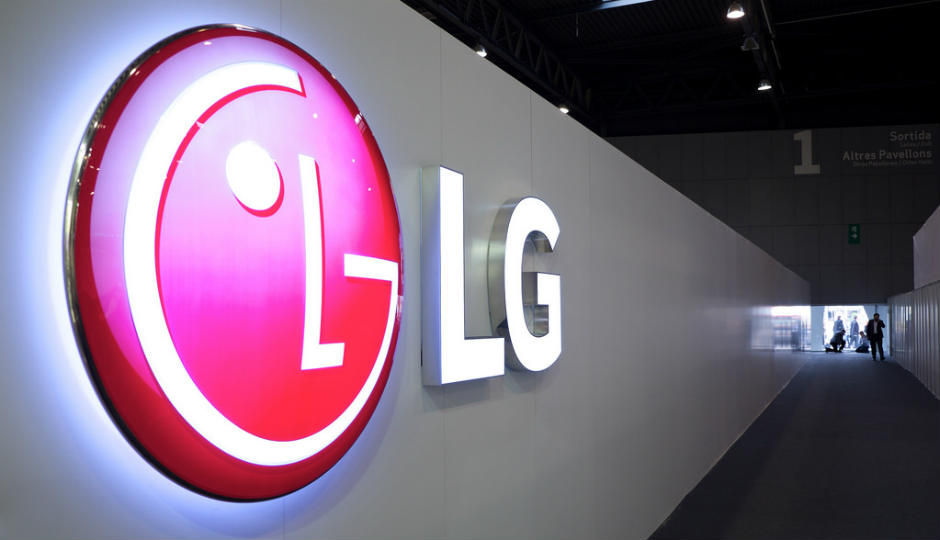 LG has announced its new software upgrade center at its R&D facility in Magok-dong, West Seoul. The new facility aims to provide “quick and timely” operating system and software updates to maintain a “consistent user experience” across LG devices. The center will test compatibility and stability between software and hardware. The company further announced that the feature will soon roll out the Android Oreo update for the LG G6 in Korea later this month, followed by a wider rollout in other key markets.

Joe Seung-jin, CEO of LG Electronics, said, “Combining after-sales support with customer demand is a top priority, stable and continuous upgrade at LG will show our customers that LG smartphones have a long and reliable lifespan.” The company aims to build consumer confidence around their devices in terms of software updates and to compete with other smartphone makers like Nokia and OnePlus, which are timely to release the latest software upgrades for their devices.

HMD Global is also fast in publishing software. Back at MWC 2018, the company has announced that it will move all its smartphones to the Android One program. Nokia 7 Plus is also getting the latest Android 8.1 Oreo update in India, which was announced last week and is yet to be sold. The new patch updates the device with the latest security patch of April 2018 and the latest Oreo update also shows the battery percentage for any Bluetooth connected device. It comes with better battery management, including a “Battery Saving Button”, which automatically lowers the brightness when not using the phone. The power menu and settings menu have also been redesigned.