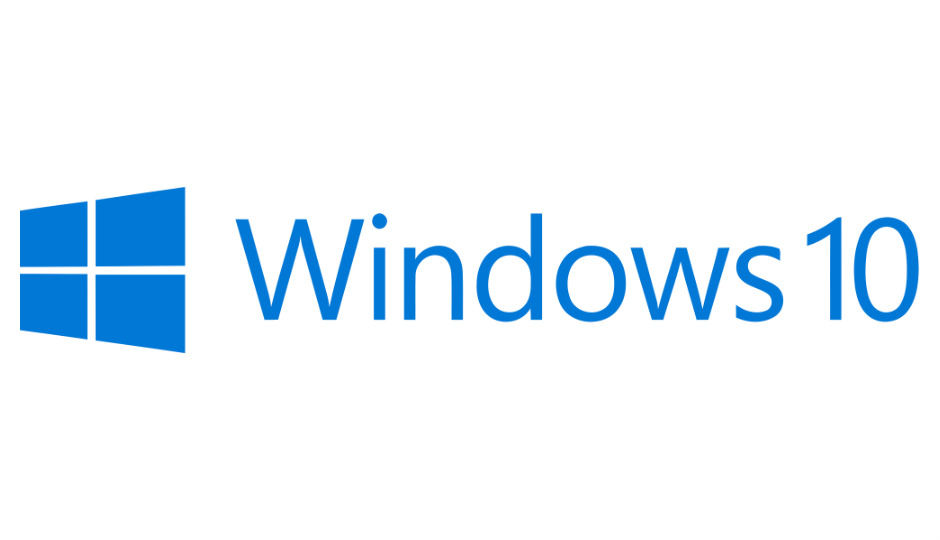 The new build brings a number of bug fixes and improvements to the preview and a warning to those running the previous build.

Microsoft is releasing Windows 10 Mobile Insider Preview Build 10586 in Quick Ring. The build comes with several bug fixes and improvements in the preview. In an official post, Gabe Owl, Corporate Vice President of the Engineering Systems team, said, “Overall this is a really great build, and we’re glad to bring it to you all to try.” They added Build 10581 and an important note for any user installed later to reset their phone.

According to the official post, the new build solves the problem of corrupting the start experience after upgrading and restoring a backup from another phone with a different resolution. This allows users to set their default storage locations and accurately reflect current storage settings. Additionally, the SD card will no longer appear as a malformed name in storage settings Moving apps to SD card should not cause those apps to crash anymore In addition, the Messaging + Skype app has been improved, and so has its server. Restart / loaded text is reduced when switching between apps in the new build, and the physical camera button should work again, if it didn’t work before. Apps and games should also be downloaded more reliably.

The post also addresses some of the issues with the build, as well as an important notification for those running Build 10581. Users who have performed a factory reset of the phone after installing Build 10581 will find that the phone will go into a reboot loop after the upgrade. Build 10586. This is due to a bug in the previous build, which caused the file system to partially crash after a factory reset. Those who have upgraded to a new build and are facing a reboot loop need to use a hardware key combination to reset their phone. Users are advised to back up their phones before upgrading to Build 10586. They can use the Windows Device Recovery tool to go back to Windows Phone 8.1 and then upgrade to Build 10586.

Additionally, launching Silverlight apps though Visual Studio still won’t work with this build. While it has been said that the issue will be fixed with the release of Visual Studio 2015 Update 1 on November 1, users can install the Universal Windows Platform (UWP) app on their phone without any problems. There is a problem with the new build where the tile for the insider hub is under all apps, but does not open. Users are advised to use Insider Hub on their PCs until the issue is resolved.