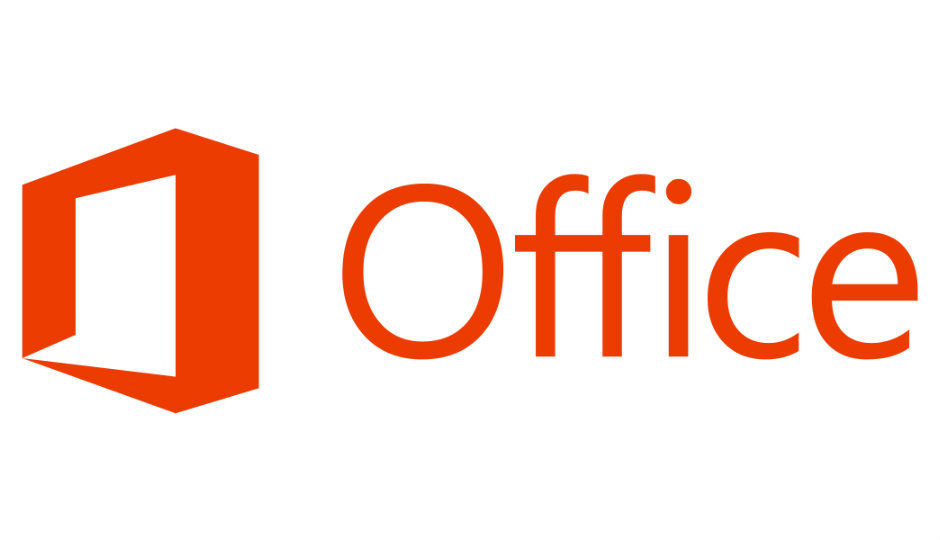 Microsoft Office 2019 will be released in the second half of 2018 and previews will start shipping in the middle of the year.

The next version of Microsoft Office, Office 2019, will be released in the second half of 2018, and previews will begin shipping in the middle of the year.

The release will include permanent versions of Office apps including Word, Excel, PowerPoint and Outlook and servers including Exchange, SharePoint and Skype for Business, Microsoft said in a statement late Tuesday.

The release will improve the server, including IT management, usability, voice and security updates.

Office 2016, the current version, was launched two years ago.

Earlier this month, Microsoft launched a feature in its ‘Team’ service that would allow guest access to all Office 365 commercial and educational customers. The feature will allow Office 365 users to add people from outside their company to a group, allowing guests to participate in chats, attend meetings, collaborate on documents, and more.