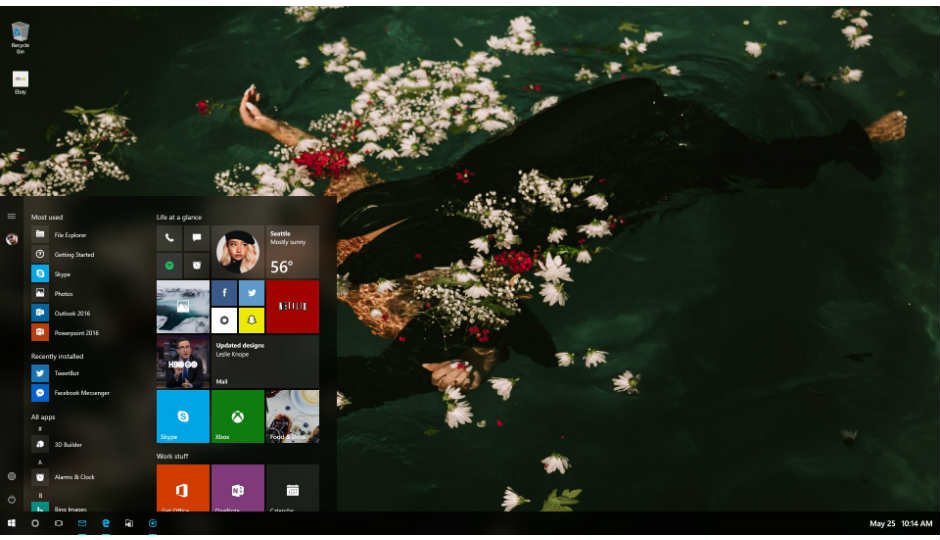 The next Windows update will come in September and Microsoft confirms that every major release will now be supported for 18 months.

Although some Windows users are still in the process of updating to the latest version of Windows 1703, otherwise known as Creator Update, Microsoft is working hard to launch the next major update in September. The company further confirmed that each year it will release two major updates to the operating system, further improving the operating system and integrating user requirements.

Microsoft is calling the new two-update-per-year strategy a “predictable twice-per-year-feature release.” These updates will be pushed to March and September each year. This is done to align with Microsoft’s other major software, Office 365 ProPlus, which follows the same update cycle. Each Office 365 ProPlus and Windows release will be updated and serviced for 18 months. Microsoft says it will help customers and make it easier to set up tandem.

The next update to Windows 10, now codenamed Redstone 3, will probably bring new features like ‘My People’ that were originally introduced in the Creator Update. We’ll probably see some design updates on the OS, pictures of which have been shared Tom Hounsell Through his Twitter account with the codename “Project Neon”. We’ll see a lot more in the September update. 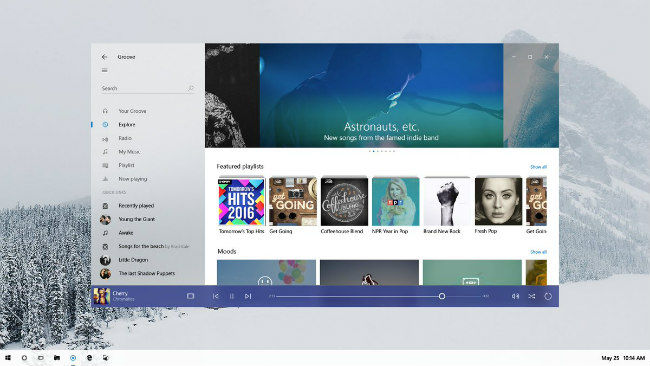