Nokia 7 Plus joins Nokia 6.1 and Nokia 8 Sirocco to get ARCore support 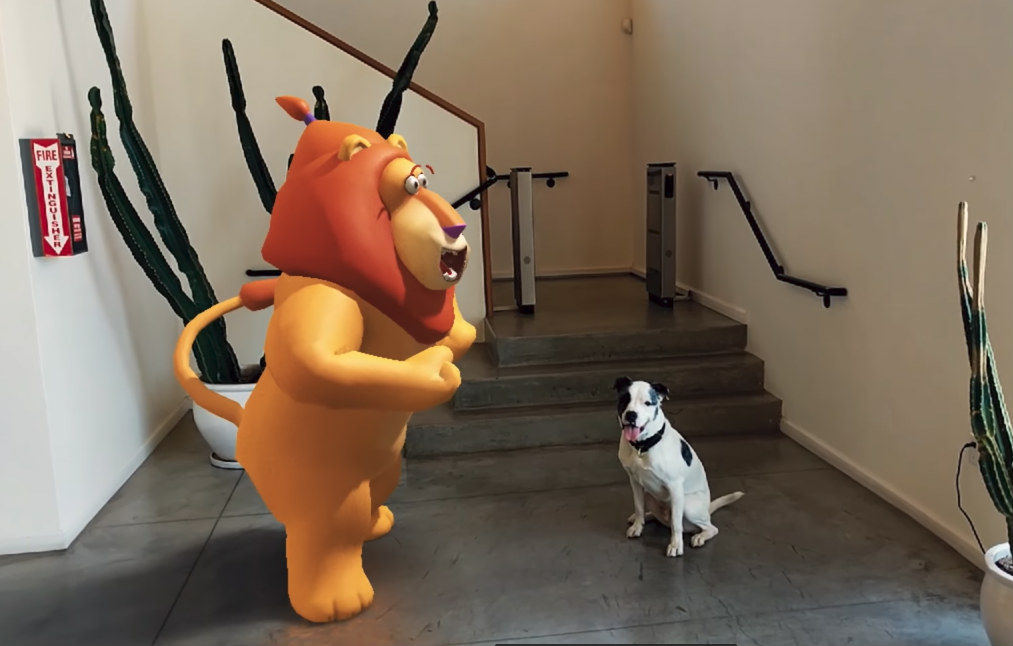 The SDK works fine when installed on Nokia 7 Plus, but there is no official communication support from HMD Global and Google.

Google is very serious about developing and expanding support for its augmented reality platform ARCore for mid-range and flagship smartphones. Recently, Google has made the latest version available on a number of smartphones, bringing the number of compatible phones to 39. The list did not include HMD’s Nokia 7 Plus but GSMArena found that the platform was supported on this Nokia device launched in March.

The website says that if you try to install ARCore app from Google Play Store on Nokia 7 Plus, it works fine. However, neither Google nor HMD Global has commented on this development. We even checked the list but we didn’t find any changes. According to the official list, there are only two HMD devices – Nokia 6.1 and Nokia 8 Sirocco – that support ARCore.

Recently, XDA developers have dug closer to version 1.3 of the ARCore SDK to see if a few more devices will be compatible with this version when it becomes available. These include the new Honor 10, OnePlus 5T and more.

For those who don’t know, ARCore is the successor to Google’s Project Tango, which was unveiled in 2014. However, only two devices, including Project Tango, have been made available to customers, such as the Lenovo Phab 2 Pro and the Asus Zenfone AR. ARCore, on the other hand, does not require additional sensors to work. As a result, it can be compatible with more devices. Google recently released a Measure app for all ARCore-enabled smartphones.