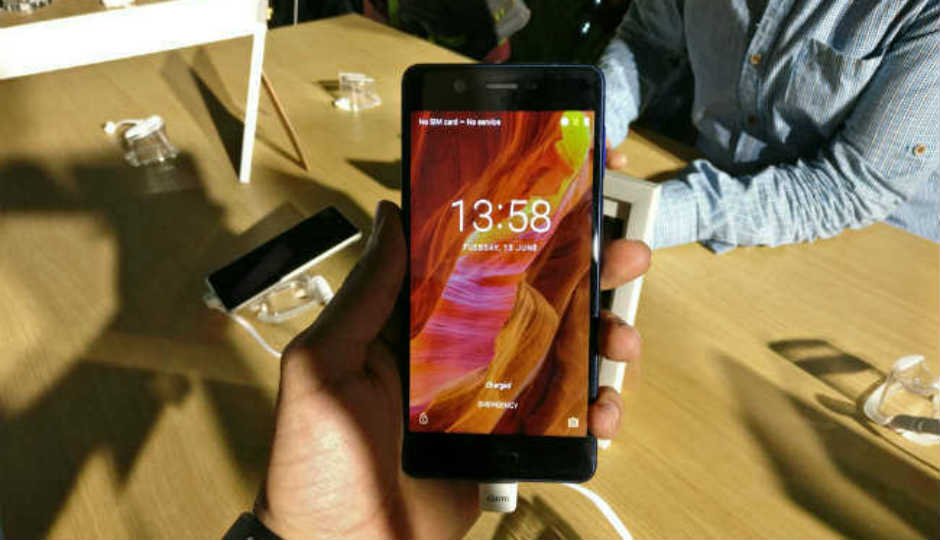 The Nokia 5 is a mid-range smartphone from HMD Global that is available exclusively through offline retail channels. Earlier, the Nokia 6 was the first device to receive a security update in July.

Nokia 5, HMD Global’s offline exclusive mid-range Android smartphone has started getting security patches in September ahead of Google’s own Pixel and Nexus devices. HMD Global is pitching software as one of the major selling points of its smartphones and with this security update, the Finnish startup has lived up to its pure Android promise.

According to Nokiapoweruser, the Nokia 5 is getting an over-the-air update weighing 140MB that only comes with the September security patch. Earlier, HMD Global patched the Nokia 6 with the July security update before the Google Pixel and Nexus lineup. HMD Global is compatible with Nokia’s new home, monthly security updates, and it promises a minimum of two years of major software updates for its devices.

The company recently updated its entry-level Nokia 3 to Android 7.1.1 Nougat and is expected to be the first OEM to offer the Android 8.0 Oreo update on all its smartphones available in the market. As of this writing, Google has begun pushing the September Security Update on supported Pixel and Nexus devices. The search giant also provides factory images for those who plan to install the update manually.

Google last month announced the Android 8.0 Oreo update for selected Pixel and Nexus devices, and the security update is expected to patch detectable bugs after the rollout in September. The Nokia 5 may be a good sign to get an update before Google’s own device, but to really stand out from other OEMs on the software front, it will eventually have to roll out Android 8.0 Oreo.