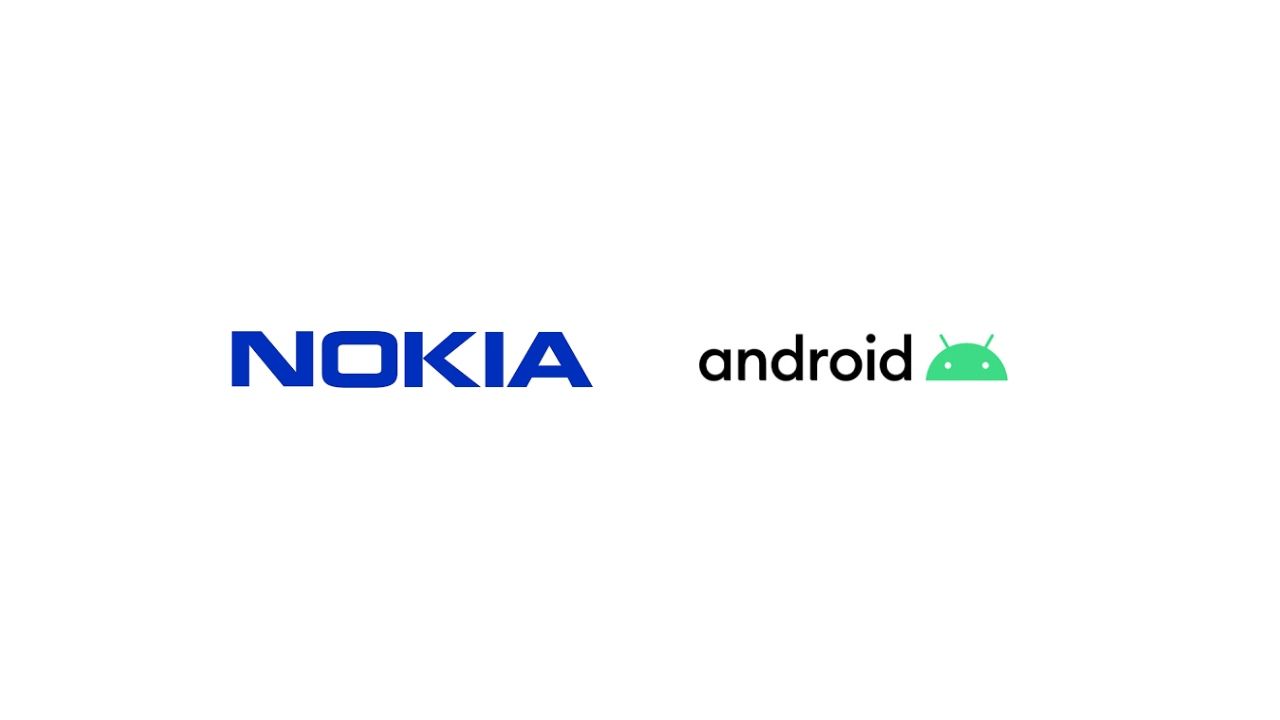 As Google announces the official name for its next Android release, Nokia Parent HMD Global has released an updated roadmap for it. Juho Cervicas, HMD Global’s Chief Product Officer, last evening released the Android 10 update timeline for Nokia smartphones in a tweet. As per its appearance, the update will start at the end of the year and will continue till the second quarter of 2020.

When Google officially launches Android 10 later this year, it will be available on the first few Android One smartphones, the Nokia 9 PureView, Nokia 8.1 and Nokia 7.1. That will be in the middle of the fourth quarter of this year. Soon, at the end of the year and early next month, Nokia 7 Plus, Nokia 6.1 Plus, and Nokia 6.1 will get Android 10.

After being the fastest to upgrade Nokia phones from N to O and from O to P, I’m excited to share with you that Q (ueue) for Nokia phones is moving fast as we prepare to welcome Android 10 to Nokia smartphones – Roll Q4 , Will start in 2019! # Nokiamobile # android10 pic.twitter.com/qXM4ZXAPBo

Google announced yesterday that the Android Q, which is currently in beta testing, has been renamed Android 10. With this release, Google is abolishing the practice of naming desserts and desserts in its releases to portray Android as a global product. The first smartphone to run Android 10 will be Google’s own Pixel 4, which is expected to be unveiled in the coming weeks.