Samsung has announced the Android Marshmallow update for the Galaxy S6, S6 Edge 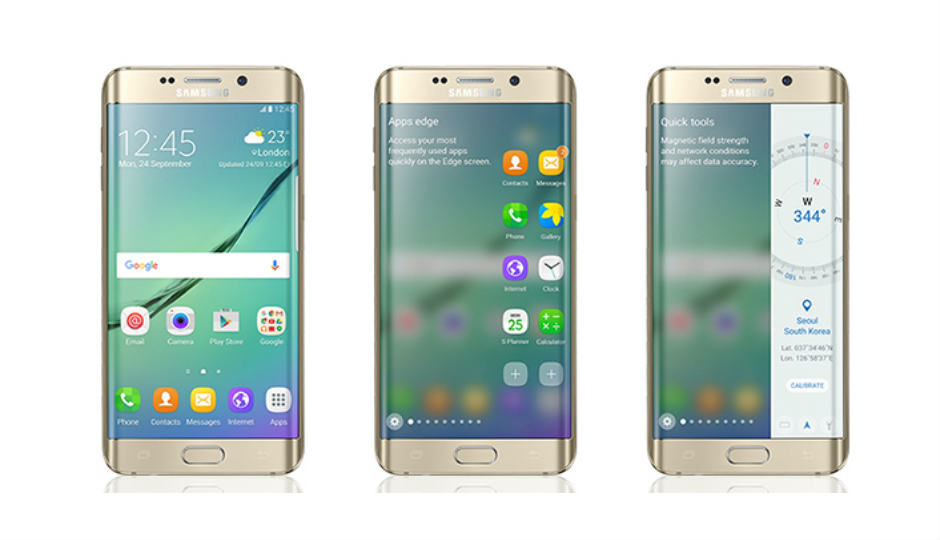 Samsung has stated that it will announce a separate OS update schedule for each market according to market conditions and carrier requirements.

Samsung has announced that it is launching Android Marshmallow v6.0 update for Galaxy S6 and Galaxy S6 Edge from today. The company said it would announce the details of the OS update schedule separately for each market according to market conditions and carrier requirements. The company says the update will provide new Edge Screen features and make it faster and more convenient than before.

According to Samsung’s post on its official blog, the company says the update will allow users to widen the edge panel from 260 pixels to 550 pixels, which will enable them to display more content. It will also show contact names at the bottom of the user’s photograph where previously it only showed a small photo icon. Additionally, the Apps Edge panel allows users to add up to ten apps instead of five, and users can also add folders instead of apps. Other updates include a Task Edge panel, Quick Tools panel, and more.

The update will also introduce new features that come with operating systems such as Dodge and App Standup, aimed at increasing battery life. App permissions will help improve app security by allowing users to choose exactly what they want to share with an app. Marshmallow will also launch the update ‘Now on Tap’, which will provide relevant information.