Siri could come to Mac soon 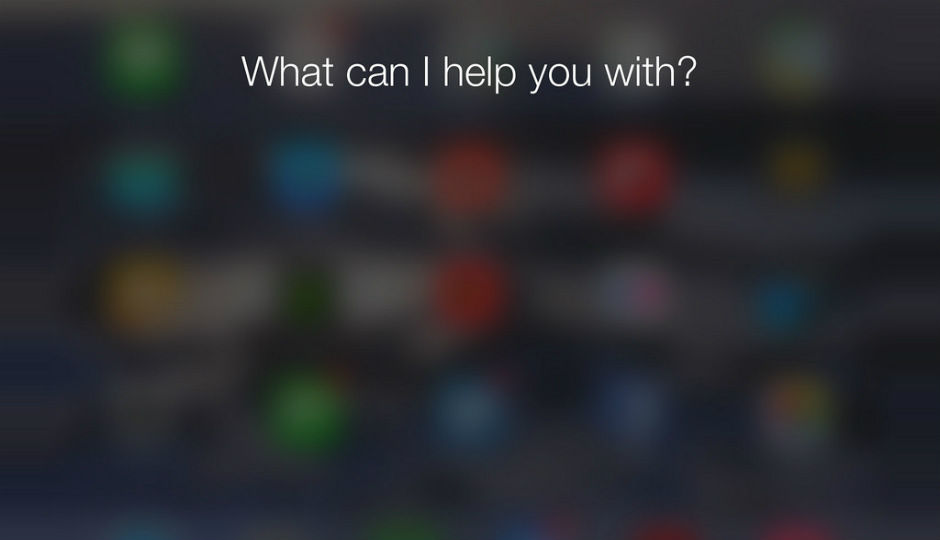 Apple may be planning to integrate Siri into the next version of its OS X. A MacRumors report shows two screenshots, which it claims are taken from OS X 10.12. The first shows a simple black-and-white Siri logo in the menu bar, the other shows a colorful dock icon. Clicking on any of these brings up a Siri Waveform, which gives users a visual cue that listens to auxiliary commands. The report also states that a hands-free “Hey Siri” activation command is supported, but disabled by default. Further, this feature has been tipped to support the same commands as Siri in iOS. Apple is expected to unveil OS X 10.12 at WWDC next month.

If the screenshots are true, it looks like Apple might be taking its cue from Microsoft. One of the highlights of Windows 10 is its deep integration with Cortana, Microsoft’s personal assistant. In addition to regular voice commands, Cortana on the desktop lets users search files on the hard drive, search for apps on the device or store, and more. Cortana will be updated with a bunch of new features in the upcoming Windows 10 Anniversary Update.