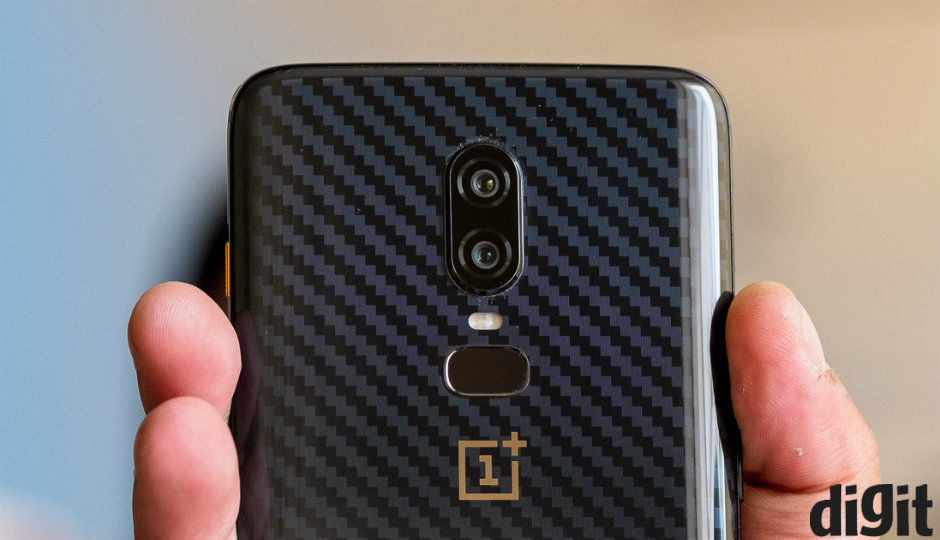 Those who have upgraded to OxygenOS 5.1.8 wrote in the OnePlus forum that they are experiencing problems with rapid battery drain and camera app freezing.

Recently, OnePlus OxygenOS 5.1.6 introduced bug fixes and portrait mode on the front camera and many other improvements (hands on). But just a few days later, information circulating on the Internet suggested that the company had stopped the update due to some error. Looks like there’s a new build that will hit users – OxygenOS 5.1.7 but even this update was discontinued and a new OxygenOS 5.1.8 update was released but that still seems to be a big problem – fast battery drain.

After installing the update, a number of users, including those using OnePlus 6, went to the OnePlus forum complaining of serious battery drainage. They say that without changing their daily routine, the device is getting about half the screen time that they got before. Some users have complained that their phones are completely turned off despite the battery being above 50 percent.

There is a third small group who have complained about the camera app having problems where the app is just frozen. There are some older device users who are complaining that their phone shuts down 15 percent less battery without warning.

Affected people are now finding ways to downgrade to OxygenOS 5.1.6 with this update. The Chinese smartphone maker released the update just days after launching their OnePlus 6. To recap, the OnePlus 6 is powered by Qualcomm Snapdragon 845 SoC and runs OxygenOS, which is based on Android Oreo 8.1. It has a 6.28-inch FHD + full optic AMOLED display with a 19: 9 aspect ratio, with a notch at the top. The back panel of the smartphone is clad in glass where a vertically stacked dual rear camera setup is placed. The main camera has a 16MP + 20MP sensor, while the front has a 16MP sensor. The smartphone comes in an 8GB RAM version with a 6GB / 64GB model and 128GB and 256GB internal storage options. You can read our review of smartphones here.