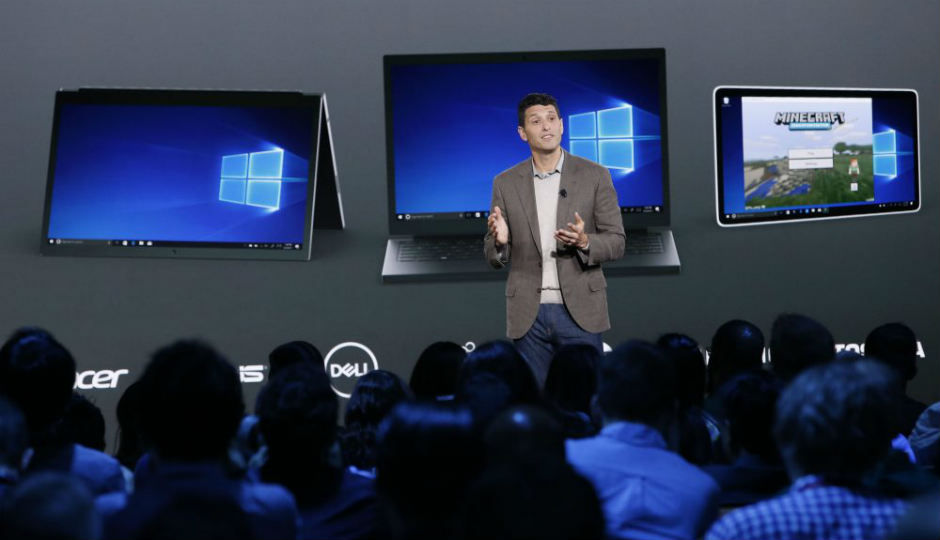 Windows 10 300 million users are using about three and a half hours every day. In September, Microsoft announced that Windows 10 was installed on more than 400 million devices, and now, Youssef Mehdi, corporate vice president of Windows and Device Group, has now revealed how many people use the operating system each day.

In an interview with Bloomberg, Mehdi says Windows 10 is working great and is used by 300 million + users every day. He also acknowledged the fact that Microsoft has not reported Windows 10 users for months now. The OS was officially launched in June 2015 as a free upgrade for Windows 7 and Windows 8.1 users, and the te upgrade offer ended last year.

The interview comes just days after the launch of the company’s Windows 10S and Surface laptops. At an event in New York last week, Microsoft announced Windows 10 S as a new streamlined version of Windows aimed at the education sector. The software only supports app downloads from the company’s Windows Store and does not support traditional Win32 programs. The goal of this service is to increase the popularity of Google’s Chrome OS and to penetrate the Chromebook into education.

Mehdi noted that Windows 10 S is better than Chrome OS because it has full Office support, Minecraft, VR and the ability to work offline. Microsoft is hosting its annual Build Developer Conference next week where it will provide an update on its active user base.